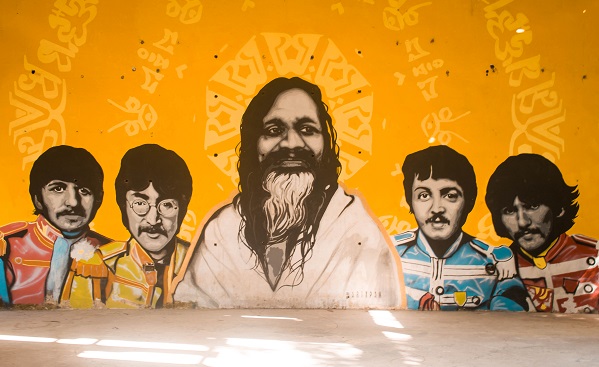 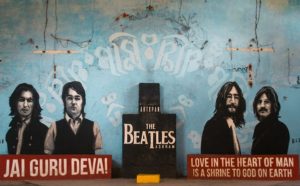 4 Replies to “Beatles Ashram – Where the rock band stayed, meditated and composed!”